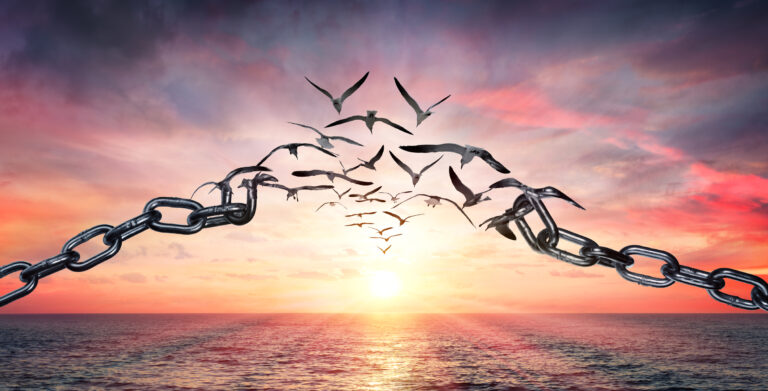 This is a rather important information, on why and how of the omnipresent scam we are all forced to endure. Of course, a narcissistic weasel, like Justin Trudeau, is profiting from the experimental and dangerous injections being jabbed into scared and submissive individuals. Since the beginning of this hell on earth, we’ve been experiencing blackmail writ large! The payment is pure blood and a healthy, God-given immune system! The people running this operation have always been sadistic, pathological psychos!

And, of course, there will be the denial that this charade has literally been acting out and destroying everything it touches, except the wallets of the corrupt thugs amongst us. What is important to me, is the knowledge that not all of us are gaslit and fooled and that there is significant pushback against tyranny. It pains me, that we must fight for the freedom of the those ready to put a thinker’s head on a platter; but they are our brothers and sisters, and their freedom is our freedom. It is the smart crabs who are always trying to get out of the bushel basket, while the idiots below drag them back down, to be steamed along with them. There is freedom, or enslavement and these liars, who are scheming and deploying real-time crimes against humanity, know exactly what they are doing and there will be justice, sooner or later.

The only Muslim I ever really agreed with, was Malcolm X, when he was quoted as saying: “If you are not ready to die for it, put the word freedom out of your vocabulary.” The rest of his ideology and the whole so-called civil rights movement is and was a divisive disaster, in the end. The only reason why Martin Luther King is not viewed as a disingenuous race-baiter, like the creepy Al Sharpton, is because he was martyred when he was. The content of King’s character was not what most people believe, and I submit that he would agree, with the Leftist narrative of today.

Knowing what I know, the fact that he has a day on the calendar for a holiday, the same way our greatest President George Washington does, makes me want to throw up.

In the meantime, the Canadian Pastor, Artur Pawlowski, had his home raided and he was thrown into prison, on the day and he was going to speak to the trucking convoy. He is a real man of God, who escaped Communism in the past and this is pure Christian persecution being perpetrated against him. His brother speaks about his ordeal below. What a time to be alive? I am praying for him and us all.