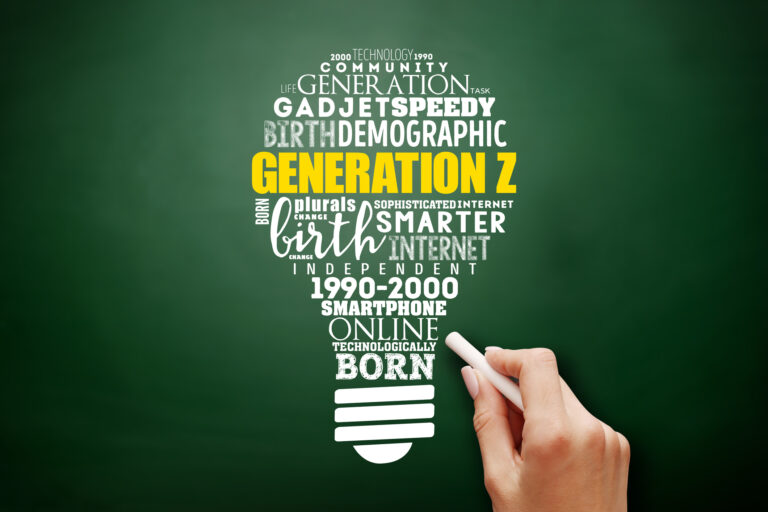 Our government was founded on this principle that people “are endowed by their Creator with certain unalienable Rights, that among these are Life, Liberty and the pursuit of Happiness.–That to secure these rights, Governments are instituted among Men.”

Why do so few notice because our public schools have not taught the children their “unalienable rights” instead they’ve been taught revisionist history. The average voter ignores this for two reasons: one they have no kids in school and two they think school is the way it was when they were in school.

As a result, we have a government who declares you nonessential and the people submit. We have a government who tells us to get injected with an unknown substance and three out of four people submit! In fact, the elected school board itself doesn’t know they are choosing slavery. Listen to Martin Hyde, Congressional candidate for Florida’s 17th district, remind the board of these constitutional rights.

We have an opportunity in August to replace 3 school board members with hopefully candidates who will stop the indoctrination and educate the children of Manatee County .

If you don’t want to be slaves I suggest that you vet these candidates and tell your friends and neighbors your findings.