Savor Victory and Push On for More 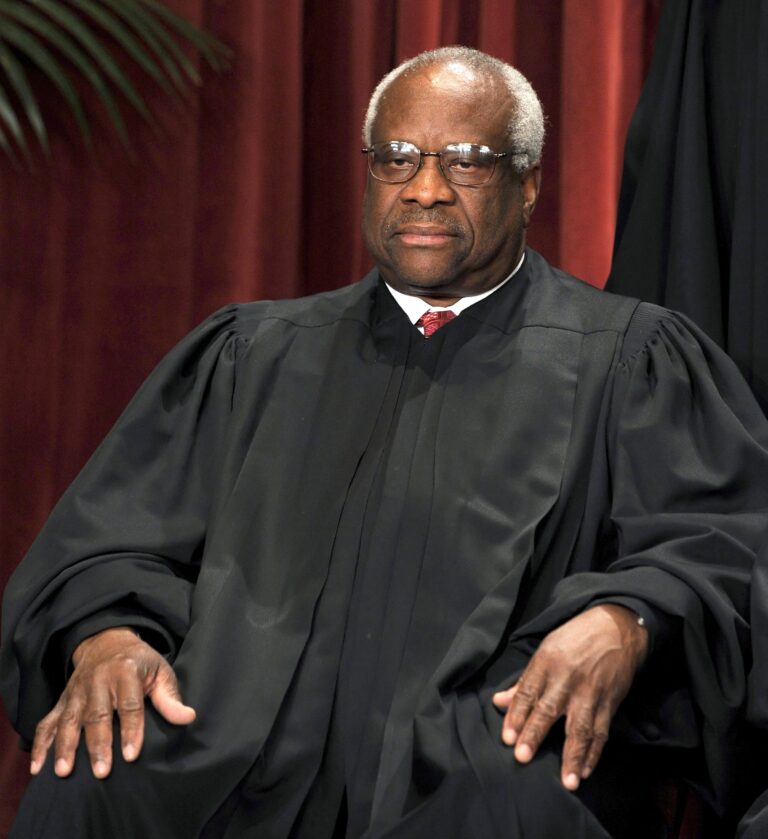 The Dobbs v. Jackson decision returned control of abortion legislation to the states. It followed one day after the court decided that the New York concealed carry law, which requires applicants to demonstrate “proper cause”, is unconstitutional.

Suddenly, the left remembered what a woman is.

Scottish memelord Count Dankula trolled hysterical liberal women on Twitter by changing his name to “Justice Dankula” and photoshopping his face onto the body of a black-robed judge. Hilarity ensued.

Immediately after the decision, Missouri became the first state to ban abortion. Twelve other states have “trigger laws” to limit or ban abortion if Roe v. Wade ever were overturned.

Several other states, including Texas and Florida, had previously moved to ban or significantly restrict abortion in the months preceding the decision. A preliminary draft of the decision was leaked several weeks ago, causing outrage among the pro-abortion lobby, and prayerful hope among pro-life activists. Since the decision, 25 states have moved to ban or limit abortion. Five additional states – Alabama, Arizona, Michigan, West Virginia and Wisconsin – still have an abortion ban on the books from before Roe v. Wade that will go into effect now that the 1973 landmark decision is overturned.

Texas AG Ken Paxton has declared June 24 a state holiday. Attorneys General in red states such as Arkansas, Alabama and Louisiana issued “cease and desist” orders to remaining abortion clinics. In fact, abortion providers are closing their clinics in many states.

Curious question: If “abortion services” is only 3% of Planned Parenthood’s business, why are they closing their clinics? What about all those other “women’s health” services they supposedly provide?

This has been a momentus, incredible week of major conservative victories. Savor the sweetness for the day. But remember: This is not enough. A major return of power to the states, and out of the federal government, is in the works. Justice Thomas signaled a re-look at several cases which usurped state’s rights.  Anything that limits the federal government’s power and returns it to the states is a good thing.

But it is not enough. There are many, many more changes to push for, to insist on, to work tirelessly at the local and state levels to achieve.

Whenever we have a win, be thankful for it, and then keep pushing. Push on through to the next step, the next challenge. Be persistent. Never stop. We have a lot of work to do and it’s only starting.