NYSRPA vs Bruen Reaffirms 2A Intent 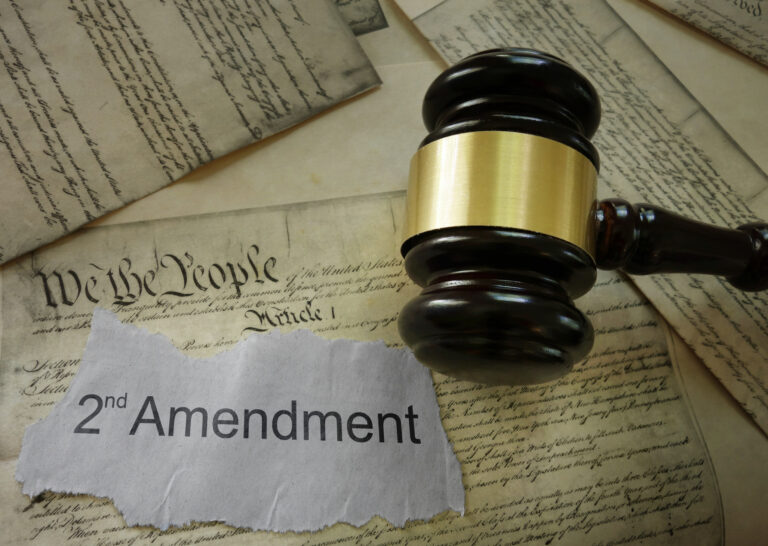 Recently, the Supreme Court of the United States issued an extraordinarily important decision on NYSRPA v. Bruen. The Court affirmed that the right to bear arms does not stop at a person’s front door. This is one of the most significant Second Amendment decisions in the nation’s history, and the most consequential one since the Heller decision more than a decade ago.

The case challenged New York’s requirement that applicants for concealed carry licenses demonstrate “proper cause” to carry a firearm outside of their home. New York, New Jersey and the six other “may issue” states routinely use this or similar requirements to practice a de facto “no issue” operation.

This decision renders unconstitutional restrictive state laws such as “may issue”. However, there are broader implications that wait to be fully developed at the state level to actually remove such restrictions off the books. And, in the United States Senate, a federal gun restriction bill waits for a full vote, having gained enough bipartisan support to pass the 60 vote threshold. This bill must be stopped, now, today, before it even goes for a vote. Write and call your Senators today to vote NO on this bill, citing today’s SCOTUS decision, particularly if they voted to limit debate.

Every state-level  elected or appointed functionary who tries to limit your right to keep and bear arms also is a traitor to your freedom.

The Second Amendment includes the command, “shall not be infringed” for a reason. Remind your officials of this and demand they obey the law of the land — the US Constitution and Bill of Rights.