Part 2: How To Save Years Of Your Life And Thousands Of Dollars 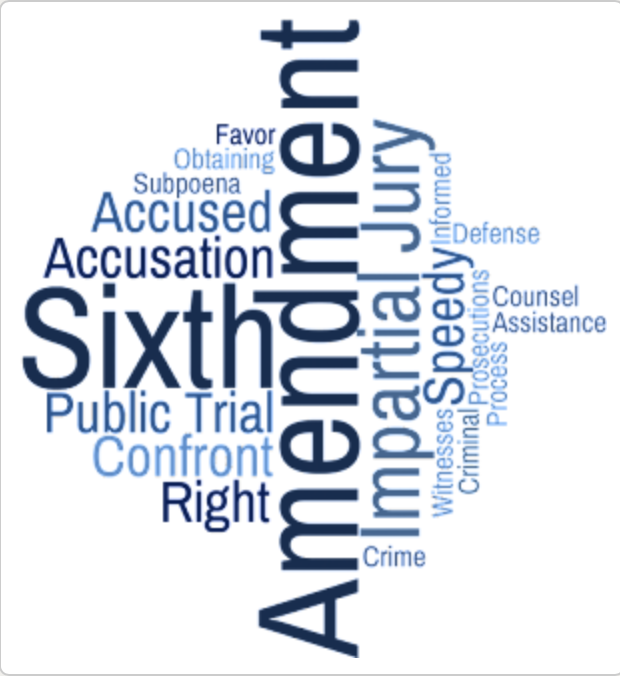 In the first part of How To Save Years Of Your Life And Thousands Of Dollars, we explained that, in order to retain your rights under the Fifth Amendment, you should never talk to the police. We introduced the three-letter mnemonic, “S – A – C”, which stands for:

“In all criminal prosecutions, the accused shall enjoy the right…to have the assistance of counsel for his defense.”

If detained, do not resist. Immediately “invoke the sixth”: ask for an attorney. Say, “I want to speak with an attorney.” Don’t worry if initially you don’t actually have an attorney lined up; the important action is that you ASK for one.

Any statement without an attorney present may imply you plan to “represent yourself”; i.e., be a pro se defendant. By doing so, you may actually forfeit your rights under the under the Fifth and Sixth Amendments.

Abraham Lincoln Had It Right – “He who represents himself has a fool for a client”.  Asking for an attorney kicks several processes into action.

“Anybody who understands what goes on during a police interrogation asks for a lawyer and shuts up.”—Professor Franklin E. Zimring, UC Berkeley School of Law, 2015

If you are being held, you may have several interactions with one or more officials. Each of them may try to question you or engage you in conversation. This is actually a subtle interrogation technique, to drop your guard and give up your rights. No matter how innocuous the question may seem, it is very important that for each interaction, you say the same thing: “I want to speak with my attorney,” and nothing else. By doing this each time you are asked questions, you retain your rights under the Sixth Amendment. You also are reinforcing this to the officials, who must continue to follow legal procedures that are designed to protect you.

You may be given several “opportunities” to give up your rights. Don’t take them up on it.

If you own a firearm, you absolutely should have the business card of an experienced firearms attorney in your pocket at all times.

Why is having an attorney so important? An attorney is an officer of the court. He or she is not under suspicion. Statements your attorney makes carry a different weight with law enforcement, and won’t be framed as incriminating. Your attorney will ensure that the full scope of Sixth Amendment protections are followed in your case, including:

* to have a speedy and public trial

* to have an impartial jury

* to have any trial conducted in your jurisdiction

* to face your accusers

* to obtain witnesses in your favor.

In closing, if detained and questioned, follow police instructions, and ask immediately to contact an attorney. Asking for an attorney immediately,  and continuing to ask for an attorney at every attempt to interact with you, is the best way to ensure your due process under the law.

In the third and final part of this series, we will examine “C” for “Consent”: a reminder not to consent to any search, and how to protect your rights under the Fourth Amendment.