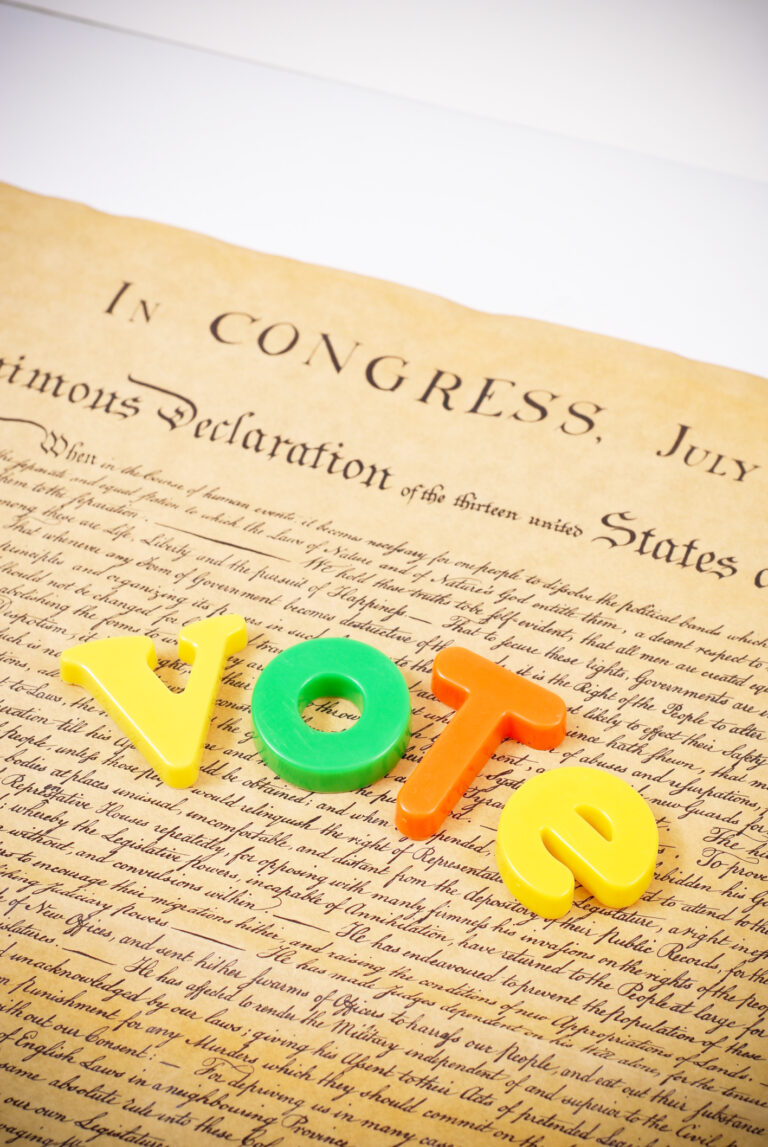 Every citizen has certain rights. I have a question. Are all our rights equally important or are some more important than others? I realize each person has certain rights that are more important to him or her. (And yes I believe there are only two different sexes.) I asked a neighbor friend who is a school teacher for her opinion. Her opinion is our rights are ranked by the order in which they are numbered. Assuming that is true or even that they all are of the same importance, freedom of speech would be the most important, followed by the right to bear arms and so on. Certain individuals are trying to take these two rights (and others) away from the American people.

We need to preserve our Rights and Constitution or our country won’t be any better than any other country. I believe we live in the greatest country in the world. BY FAR!!  We as a country have used the Constitution as the absolute guide to run our government and provide rights to every citizen from the very start of our country.
More and more we see our elected officials picking and choosing which rights they want to follow and which parts of the Constitution they want to ignore and even change.

I have been involved in canvassing in Manatee County to check on the accuracy of our voter rolls. I was shocked to find out the inaccuracy of voter information on file. I hear people in power saying how perfect our voter rolls are and there is no fraud. If it wasn’t such a serious matter I would laugh. I and all the people involved in canvasing have found plenty of inaccuracies and irregularities. Most of these involve Vote By Mail (VBM) ballots yet some say VBM should be increased.

Here’s another question:  Is it more important to have the convenience of mail-in voting than to make sure our vote counts? I think everyone has the right to vote but I also think everyone’s vote should count. Is wanting people to show their photo ID really voter suppression?? I don’t think so, how about you? You have to show ID for many things that don’t have the importance of our votes. When I worked as a poll worker not only did I have to show a photo ID I also had to have my Social Security card so they could make a copy of it just to pay me $150.00 for about 18 hours of work. I personally thought that was overkill but that is their rule. I recall a recent post Facebook on the matter of proving your identity.  The post suggested that it should be as easy to buy a gun as it is to vote or as hard to vote as it is to buy a gun. I don’t think any of us would like to see it that easy to buy a gun as voting but I do think we need to require proof of who you are to vote. If our votes don’t count we might as well not even go through the motion. I encourage everyone to contact their elected officials and demand having to vote in person and having to show a photo ID.
If we really want the convenience of voting and want it to be secure why not set up voting via the internet? It could be set up very securely like online banking. Online banking has been used since before 1990 Almost anything you want to do can be done via the internet. Here are just a few examples: Renew your driver’s license, vehicle registration, file state, and federal taxes, and many more things. The reason the left doesn’t want to stop mail-in voting is that is the easiest way to cheat. Don’t get me wrong there are many other ways voter fraud happens but mail-in voting is the easiest way to cheat. I think we would have a long, hard road to get online voting because the left would not be able to steal another election. For now, let us try to require everyone to vote in person and show a photo ID.
Next time, let’s discuss our 2nd Amendment, The Right to Bear Arms. Here is the exact wording.

Amendment II
“A well-regulated Militia, being necessary to the security of a free State, the right of the people to keep and bear Arms, shall not be infringed.”