Why Being in Politics is Like Winning the Lottery 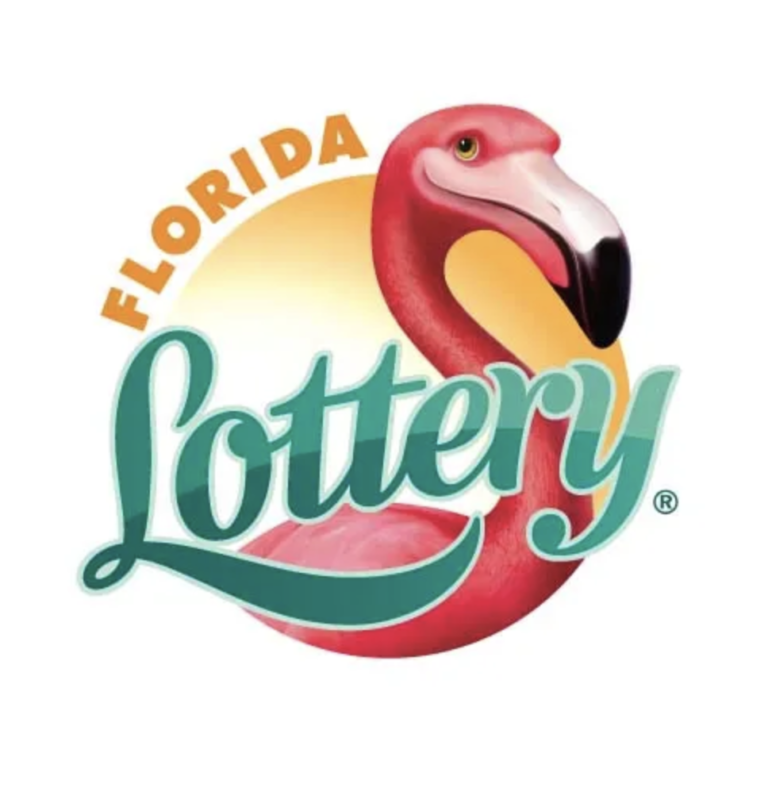 Our forefathers put a lot of thought and planning into the writing of The Constitution, the Bill of Rights, and other seminal documents. These documents established the law of the land in our country. As our country grew, sadly, so did our government. I don’t think our founding fathers could have imagined what we are seeing today. Years ago, representatives were needed to make important decisions on running our government. Back in those days, people were spread out over hundreds of miles and transportation was slow. For every individual to travel to Washington DC to vote on things was impractical, so they set up a congress and every state had its representatives.

The definition of “representative” is “one who serves as a delegate or agent for another”. This system worked for many years, but it doesn’t work today. Most of our so-called representatives are there for their benefit and the benefit of their friends and families.

Did you know that the average net worth of the members of the 113th Congress is $1,008,767? Nancy Pelosi’s net worth is reported as being over $116 million. Nancy Pelosi’s net worth increased from $41 million to $115 million since 2004. That was the first year the organization Open Secrets started tracking their net worth. And it’s just not the Democrats who benefit richly.  For instance, Sen. Rick Scott of Florida has a net worth reported to be a staggering $260 million. According to https://www.celebritynetworth.com/richest-politicians/democrats/mark-warner-net-worth/.  Senator Mark Warren’s (D-Va) net worth is $300 million. He spent nearly $64 million of his own money on his 2018 campaign.

You need to ask yourself: Why would someone Senator Warner spend $64 million of his own money to try to get elected to a job that pays a salary of just $174,000 a year? It would take him over 367 years to get his money back from his salary. The answer is their salary is peanuts compared to the money they make in other ways. Think about this, over 50% of Americans can’t afford to spend $5,000 even in an emergency.  I don’t think this is what our forefathers had in mind.

Is it Lobbying or Bribery?

One of their main sources of making money is lobbying. Lobbying is giving money or gifts to elected officials to influence their actions on an upcoming vote on different issues. Most of the money comes from large corporations and very wealthy individuals. Anyone else partaking in lobbying would be arrested. Why? Because it is bribery.  The definition of lobbying and bribery are the same with one major difference. Lobbying is legal because it is used in government. Bribery is used by ordinary people. Just another example of double standards by our government.

Lobbyists are usually friends or family of politicians and get paid huge amounts of money for their services. Their average annual salary(according to salary.com) is $116,968. Not bad for taking people out for expensive lunches and dinners and other enjoyable functions.

Another source of income for our representatives is the stock market. Most of our congressmen trade stocks. No big deal, right?  There is nothing wrong with trading stocks. Well, the way they do it would be illegal if anyone else besides them would do it. Often, they trade using confidential, privileged information – insider trading. They get to vote on bills in Congress that will change the stock price dramatically. If they pass the bill the stock price goes up. So, they buy stocks before they vote on the bill, and they make hundreds of thousands and sometimes millions of dollars in a few days. Think about it: there is zero risk and big profits. I would love to see their profit and loss records. I bet they have a better record of picking big winners than the best stock analyst!

Our elected officials are elected to represent the people of their district. Their vote on issues is meant to be what most people in the district want. Instead, they don’t vote by what we the people want.  Rather their votes are instead the subject bidding wars. They vote on issues by how much their vote will benefit themselves, friends, and family.

And don’t forget those government contracts, jobs, etc.  which they hand out to their friends, neighbors, and mostly family.

My view is that Congress should at least give every American taxpayer a jar of vaseline to ease some of the pain!!!

http://www.opensecrets.org/  has some terrific information on elected officials. Check it out!