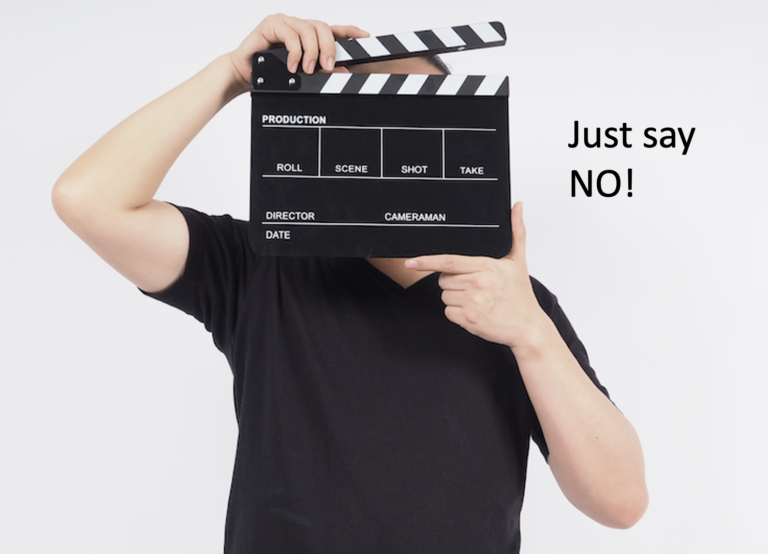 An open letter to all Florida State Senators.

Instead of the government picking winners and losers, why doesn’t the Florida legislature reduce taxes and regulations for all citizens and businesses by shrinking the size of government and letting people keep more of their hard-earned money?  Crony capitalism is not capitalism at all.  I know first-hand as a ten-year Georgia resident living and working where that state applied my taxpayer money to such a venture how the impact of it hurt more than helped the average citizen while benefiting out of state progressive Hollywood immeasurably which in turn helped turn Georgia blue.

Instead of subsidizing certain hand-picked industries, we should encourage thousands of new small businesses that can compete on a level playing field.  A 2015 study by the Legislature’s Office of Economic and Demographic Research found Florida only received 43 cents back for every dollar awarded in tax incentives to entertainment production companies.  Supporters claim this legislation will create jobs and increase economic growth in Florida.  But much of the work created by film shoots for nearby residents consists of short-term jobs.  This fails to build the foundations of strong economic development in the long term.  While a tax credit does not require an appropriation, it also results in less money being paid in taxes to the state. This is the government picking winners and losers, where certain industries get to pay less in taxes while other industries are forced to carry a higher tax burden.