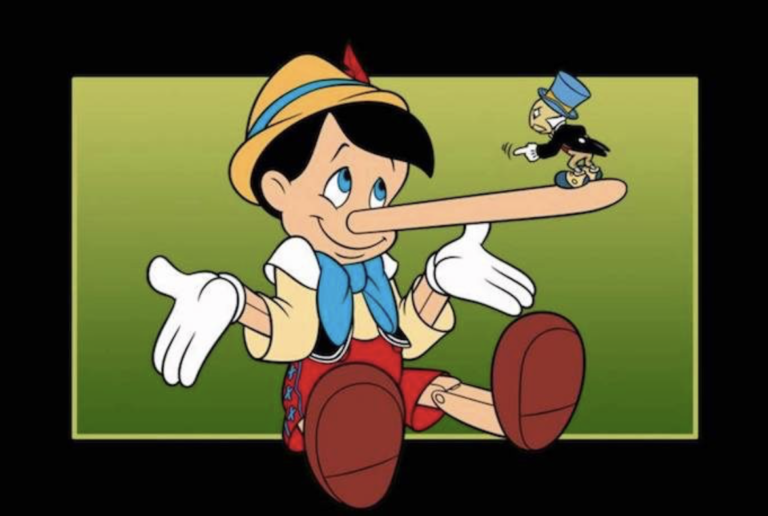 If someone makes a statement about you that isn’t true, you can file a lawsuit for Defamation of Character. Here is an example: Say you are the treasurer of a company or non-profit organization. Someone spreads the rumor that you stole money from their account.   You can sue for financial loss and or emotional distress. Everyone should take this into consideration when spreading rumors. You can make statements that may or may not be true if you make your statement in this manner: “In my opinion, that person is a thief”.   Everyone is entitled to their own opinion.

It may surprise you to find out just another double standard when it comes to politics and politicians.  It is perfectly legal for politicians to lie about their opponents as explained in an article written by George Thomas Jr. on November 1, 2016, entitled “Why is it legal for politicians to lie?”.  Here is a statement from that article: “Lying in politics is as much a part of history as it is part of just about any political campaign. And the sad reality is it’s perfectly legal.”

The article also made this point: “In April 2016 the Supreme Court unanimously ruled that politicians can lie during political campaigns. In Susan B. Anthony List v. Driehaus, the Court ruled a politician’s right to lie during a campaign is protected under the free speech provision of the First Amendment.” (!)

I find all of the double standards between politicians and the citizens which they are supposed to represent very disturbing. Why would the Supreme court make a ruling that allows politicians to do something that is illegal anywhere but in politics? I think most of us were taught to never lie. As a child If I got caught lying, I would have to suffer the consequences. One of these consequences was getting my mouth washed out with soap. That wasn’t fun and it taught me not to lie. If we would do that with the politicians, we would have to buy truckloads of soap!

I believe the Supreme Court sent the wrong message by their ruling on this issue.  What possible reason could the court have for this ruling? It is my opinion that most politicians lie, cheat, and steal but I don’t understand why the highest court in this land would encourage it. Shouldn’t we expect our elected officials to set a good example for the rest of the citizens?  I think it is time to end double standards between our politicians and the people they represent. Do you agree?