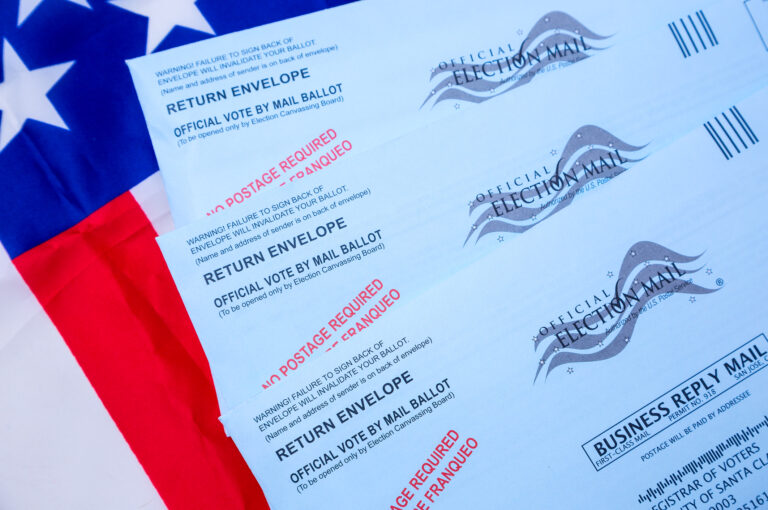 Here is a letter I received from Sue Hefling.  Sue is the Vice chair of the McComb County Michigan election integrity team.I worked with Sue for 6 weeks. She and 35 othersincluding myself knocked on 3,000 doors in the county using only absentee voter records.  This netted 1,300 responses. 17% of those signed affidavits, which were notarized and given to the County Clerk.  We pressured the newly elected Republican Clerk to make a forensic audit.

His response was to recount using the same dominion devices to count the original votes. He did so with a press release boasting a recount.  We subsequently demonstrated and admonished him for his lack of candor and dishonesty and pushed for a forensic audit.

Here is what Sue has to say:

Did you hear about it? Last week was the greatest week for election integrity so far! In this update, I am going to focus solely on the report that was dropped by Tina Peters in CO regarding PROOF that 2020 and 2021 votes were manipulated INSIDE the voting machine software.

The author of the report is Jeff O’Donnell, a private sector software engineer and database expert of 40 years. His findings were reviewed and double checked by computer consultant Dr. Walter C. Daugherity who was the senior lecturer of Computer Science and Engineering for 32 years at Texas A&M University.

These highly qualified professionals analyzed two sets of forensic images from Dominion Voting Systems machines in Mesa County Colorado. These images were taken by County Clerk Tina Peters in the fulfillment of her public duties to preserve election records. One set of images contained records from the 2020 Presidential election and a local 2021 municipal election. The second set of images were taken after Dominion performed a routine maintenance update called “The Trusted Build” which was ordered by the Colorado SOS.

What did they find?

A comparison between the two sets of images showed that Dominion’s routine maintenance program intentionally deleted election records which were supposed to be preserved and maintained according to Federal and State law. This is a crime. So much for trust.

When the 2020 election images were analyzed, O’Donnell discovered that on October 21, 2020, during the processing of early voting absentee ballots, two additional unauthorized election databases were spontaneously created–a second tabulation database and a second adjudication database.The Clerk and her staff did not initiate this action. According to Dominion’s own documents, only one tabulation and one adjudication database should exist within the EMS server, not two.

Once voting files were copied into the second database, O’Donnell found that they were  “reprocessed,” meaning they were re-adjudicated, but not by manually rescanning the physical ballots. This resulted in broken chain of custody for the remaining 20,000 ballots as the files that authenticated these ballots went missing after Dominion’s Trusted Build. There was also indication that some of the ballots may have been changed or altered as the number of ballots needing to be moved to manual adjudication were different between the two databases when it should have been the same. This means that the results of this election were unverifiable.

When the 2021 municipal election was examined, O’Donnell found the same pattern of machine manipulation at work:  after about 25% of early votes were counted, two additional unauthorized databases were created, and more than half of the vote files were selectively not copied over and the ones that were were also reprocessed. In this election, the number of votes not copied over from the original database was more than the margin of victory for each race!  Once again the results of this election are also unverifiable.

Did the same voting machine manipulation happen here in Michigan?  Over 60 Michigan counties use Dominion Voting Systems. Did the same manipulation occur in ES&S and Hart Intercivic machines?  Unnatural data set patterns in these counties from the 2020 election strongly indicate that this issue is not isolated to just one voting system company.  We need our State Local and Law enforcement officials to wake up and do a serious investigation of our MI voting systems and the 2020 election.

Learn the report, and share it far and wide to your friends and to your elected public officials and candidates everywhere.  If we dont, who will?

Here is a link to the full report: https://frankspeech.com/article/bombshell-proof-election-machine-manipulation

Here is an interview with Mike Lindell and the two authors of the report..starts about 15 minutes in.

Here is Jeff O’Donnell providing further analysis of the report data in the context of nationwide data: https://rumble.com/vy5zo5-speculations-as-to-the-purpose-of-dominion-manipulation-in-mesa-county.html

Attached below are some thoughts from Jeff O’Donnell about his report.

Bring your friends and while you are there, be sure to sign both the Secure MI Vote and Decertify Michigan petitions.

The best is yet to come.