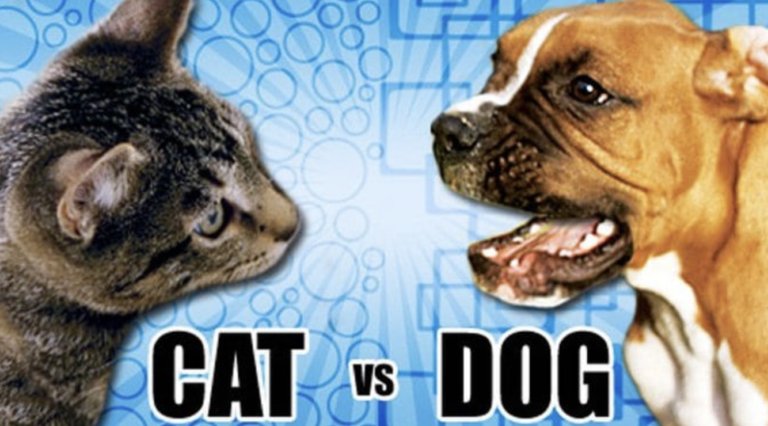 #2. _______________ only associate with people when they are in the mood or the activity is something they approve of. No chance of discussion or changing their mind.

pretty much go along with whatever the Master wants.

#7 ________________have nine lives. No matter what happens they they never seem to die, just like can break the law, do whatever they want and they keep on just like nothing happened.

I hope I didn’t annoy too many people but remember if you played the game, you made the choices.