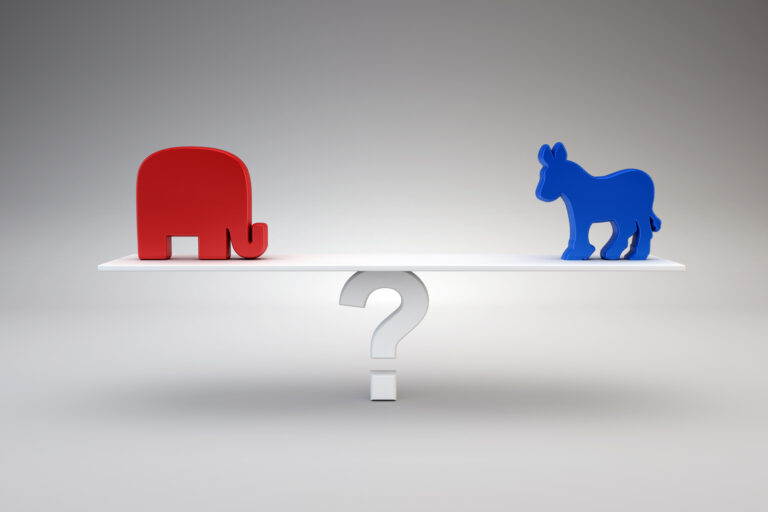 (Editor’s note:  this is a reprint of an editorial originally published June 7 by Florida News Report).

It seems like Republican voters in Florida are waking up, which is good, even if it feels like a hangover.

It is a rough day when one realizes their political worldview has been based on slick ads, rehearsed GOP talking points and the false belief that ANY politician with an R behind their name is better than any democrat. And we aren’t talking about members of our Party voting for candidates based on name recognition. We are talking about smart, patriotic, motivated Republican voters whose votes are based on the candidate’s policy positions which come directly from the candidate.

Only they are discovering they can’t believe what some Republican candidates say.

Republican ladies go from delight to angry … in one hour

Recently, a U.S. Congressman up for re-election, was speaking at a Florida Republican club luncheon. He hit all the talking points much to the delight of the women at the table. At one point, one woman in the group explained that they decided to get informed about who they were voting for after the 2020 Presidential election. They collectively agreed to attend local events to hear candidates speak. They loved what this congressman had to say – it was exactly what they wanted to hear.

Until…..record scratch……they were presented with a flyer exposing the congressman’s actual voting record which was in direct contradiction to what he said. The flyer didn’t just provide the voting record, but a link to each vote so the ladies could verify it for themselves.

The first was that they were offended…..offended that they had just listened to a liar for an hour who had secured their votes and even their donations only to  discover his voting record showed he didn’t support most of the issues he bragged about.

The second was that they asked how the voting records listed had been obtained. They suddenly were confronted with the fact that politicians lie. And lie well! To our faces! And they wanted the truth. With a few directions and links to reputable sites that post voting records, they now had resources to verify candidates’ real records.

If leftist millionaires and billionaires can donate money to Florida Republicans who in turn advance their donors’ policies, then the hard truth is that we, the Republican voters, are under the control of Democrats by PROXY.

Simpson ditched the Republican Party Platform to defend gun rights of Floridians and instead, WROTE the Red Flag Law which passed in 2018.

Incoming Republican Senate President Kathleen Passidomo, who started off her political career defending the Second Amendment, ditched the Republican Party Platform to defend gun rights of Floridians and instead voted for the Red Flag Law.  She was for it before she was against it. At the same time. Her website:

See the list of Florida Republicans who voted for gun control here: https://www.ammoland.com/2018/04/its-time-to-name-gop-betrayers-who-voted-for-florida-gun-control/

Is a Republican really Republican when they advance Democrat policies?

If all it takes is a large donation to change a Republican’s policy position, is he really a Republican?

Again, Republican voters are under the control of Democrats by PROXY.

Republican voters only get one shot at purging the Republican Party of RINOs each election year and that date comes early – the August Primary election.

Do you have some Republican friends you can influence to actually go vote on August 23rd?

Do it like your life depends on it. Because it does. When elected Republicans pass Democrat policies, your rights are immediately reduced. From gun rights to Covid restrictions, this is no joke.

August 23rd is your Election Day.