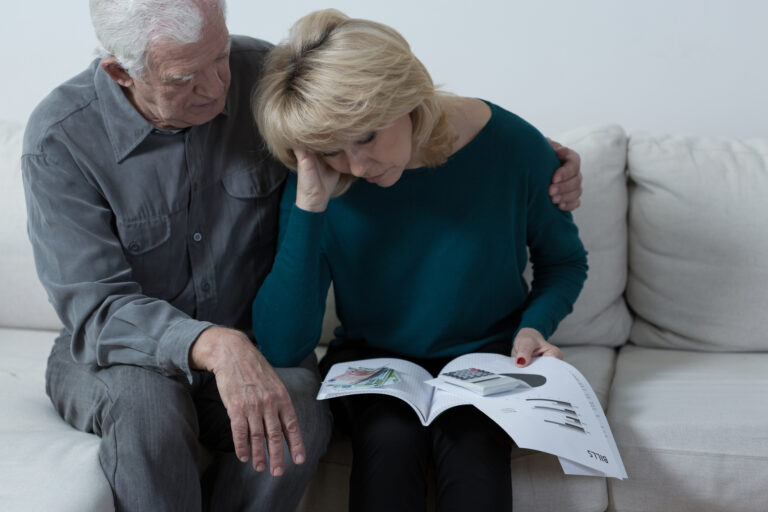 Joe lied; your future prosperity died.
His newly passed “Inflation Reduction Act of 2022” should be known as the Inflation Enhancement Act. It contains attacks on natural gas, oil, and coal energy sources as part of the expansive Green New Deal fantasies included within the $739 billion in irresponsible taxes and spending, doing nothing to reduce inflation.
A new Penn-Wharton analysis concludes that the bill does not reduce inflation. No surprise to people who understand economics.
This bill will reduce GDP, reduce wages and reduce jobs, according to analysis by the Tax Foundation.

“Using the Tax Foundation’s General Equilibrium Model, we estimate that the Inflation Reduction Act would reduce long-run economic output by about 0.2 percent and eliminate about 29,000 full-time equivalent jobs in the United States. It would also reduce average after-tax incomes for taxpayers across every income quintile over the long run.
By reducing long-run economic growth, this bill may actually worsen inflation by constraining the productive capacity of the economy.”

Americans for Tax Reform (ATR) lists the taxes within this bill:
o Energy tax: $6.5 billion natural gas tax
o Crude oil tax: $12 billion crude oil tax o Coal tax: $1.2 billion coal tax All of these taxes will increase family energy bills substantially.
o Corporate income tax: 15% tax on corps with market caps higher than $1 billion
o Investment tax: $124 billion tax that will hit Americans’ pensions, 401(k)s, and IRAs
o Excise taxes on medical goods and services, including a 95% excise tax on prescription drugs unless drug manufacturers accept government price controls
o Mid-Sized, Family Business Tax: $52 billion in new taxes
It will cost the middle class $20 billion in new taxes.
Then there’s the mega spending increase for the IRS: $80 billion to supersize the IRS, $45 billion of which to fund 87,000 new agents and auditors, to increase audits on average income house-holds and small businesses. That’s an additional 1.4 million annual audits. The increased spending on enforcement nets $124 billion. This bill includes nearly $370 billion in green energy subsidies and tax credits and a drug price setting mechanism for Medicare. The bill passed the Senate 51-50 and the House 220-207. It was rushed through the House, passing before the CBO could even finish its analysis.
Most Congressional reps had not read it, and many “voted by proxy” — which is unconstitutional.
Its effects will be disastrous.
It is clear that the federal government is an out-of-control behemoth. It is well past being “of, by and for the people”. Can we reverse the damage of this bill and the foolhardy, spendthrift lockdown policies of the past few years? For all our sakes, I hope so. 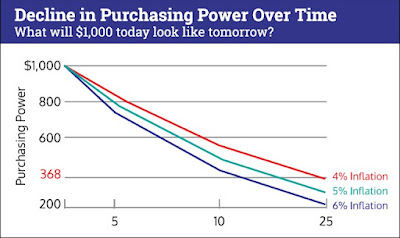 Raven Day explains that despite recent Republican victories, the battle has just begun!