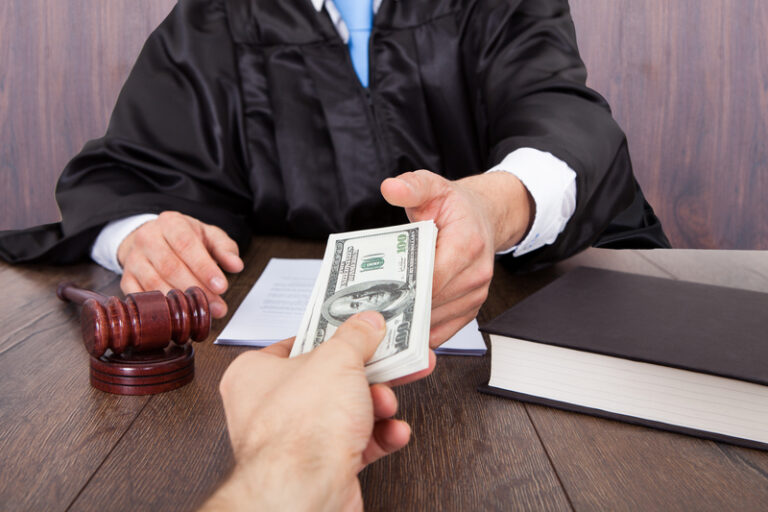 The constitution of the state of Florida requires that our judges stand up for retention or election depending on which courts they are running for. The judges don’t like following the constitution even though they swear to uphold it. So, the judiciary set up their own “canons” Canon 7 states “A Judge or Candidate for Judicial Office Shall Refrain from Inappropriate Political Activity.” This translates as you can’t really campaign for your seat which guts the intent of the constitution. It also effectively covers up any abusive activity of the judges.

With a politician we can look at his or her votes to decide if they deserve our vote. With a judge we should be able to look at his rulings, but that is considered “inappropriate political activity.” This “canon” acts like a gag order which ends the right to free speech for any candidate. So, unless a judge dies or retires no one runs against a sitting judge and no judge will rule against this canon.

As a voter you have to vote on Retention of Supreme Court Justices and Judges of the 2nd District Court of Appeals. These justices have made it so that you can’t base that vote on their merits. You have two choices accept the current corruption or enter a protest vote.

One way to deal with the lack of knowledge caused by this corruption is to vote based on which governor appointed the judge. All conservative groups want NO VOTES on:

Supreme Court Justice Jorge LaBarga and 2nd District Court of Appeals Judge Stevan Northcutt, both of whom were originally appointed to current or previous positions by Democrat Governor Lawton Chiles.

After that there is some disagreement. Or if you are tired of being kept in the dark simply consider the protest vote.

Most politicians look at the vote after an election to garner lessons learned. If the judges were to see a rising percentage of do not retain they might think the people were dissatisfied with their rulings. Couple that with a rising conservative vote and they will rule more conservative. Right now, their play has them winning 70% to 30% if it got to 60-40 I think it would be worthy of notice. No change in election results, but a more contrite judge. 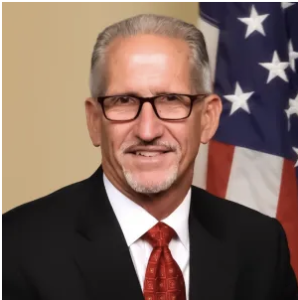 We are delighted to have Bob White – President of

Join us for the second in a series of “Commitment 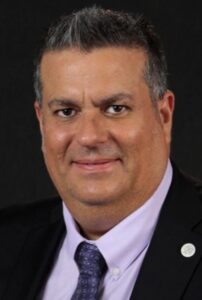 Michael Sabaga, Field Director with JBS will share an update