Gun Grabbers Have Same Old Sensationalism and No Solutions 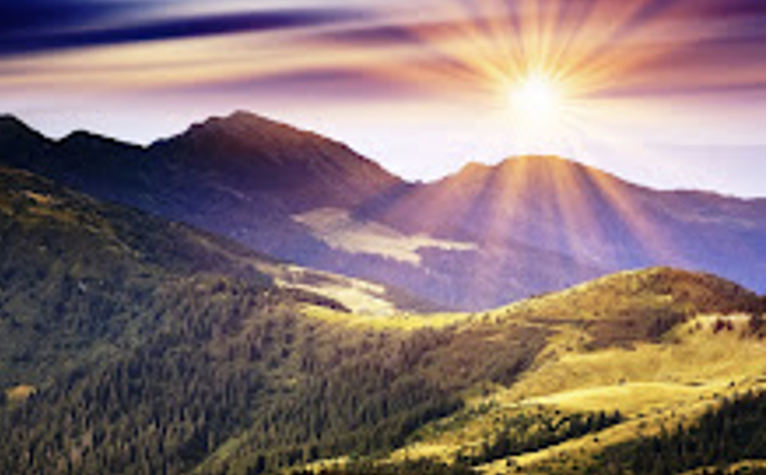 Recent headlines are very disturbing. The media and gun-grabbers immediately ran with “SoMeBoDy Do SoMeThInG!” and “Ban the AR-15!”  These emotion-driven calls are made mostly to generate clicks and views, not stop criminals from doing bad things. The truth is, gun-grabbers have zero actual solutions. That’s why it’s important to tell the entire story about these incidents. That as tragic as they are, and horrific, they could have been prevented if law enforcement had done its job, which points to a terrible truth: Our law enforcement apparatus is corrupt and no longer performs the function it is constitutionally empowered to do.

Extreme, unconstitutional gun bills in New York, New Jersey, and several other states are simply opportunistic virtue-signaling. They will not stop or reduce crime. In all likelihood, they’ll increase crime, because the only people being disarmed are law-abiding citizens. Criminals will not obey these new laws, either. This is the situation with all firearms laws. Regarding the corrupt FBI, DoJ, different state police, county sheriffs and municipal police departments who were grievously derelict in their duty: New firearms laws will not make them do their jobs, either, but will only present them with more targets to groom.

I have been gently explaining to several elected officials since the Buffalo and Uvalde shootings that the problem isn’t the gun or legal gun owners, it’s a sick society, gun-free zones, revolving doors on jails, early release (or lack of incarceration) of criminals, judges who refuse to require jail time for violent crimes, DAs who refuse to prosecute violent crime, sheriffs who look the other way rather than enforce the law, FBI that grooms vulnerable young men to commit murder.

I am using the moment to educate and inform. Elected officials are only hearing one side of the story, the sensational one. They probably don’t even know that the Uvalde police already admitted they made a mistake, they lied to the Governor of Texas, they ignored several previous warnings about the shooter and instead of stopping the shooter they waited outside for over an hour allowing injured children to bleed to death (while taking the time to handcuff and arrest parents who were desperately trying to get in to save their kids).  The story is absolutely horrifying — especially the part where parents were tackled and cuffed trying to get their kids out when they saw the police doing nothing all the while hearing shots go off inside. The shooter was already known to police and the FBI. We can go through a long history of FBI failures to act on multiple tips on multiple attackers, and in some cases actually groomed the killer: Uvalde, Buffalo, Fort Hood, Parkland, Boston Bomber, OKC Bomber, Columbine…. these are just the ones off the top of my head; I can go on and on.

It does nothing for people to “say something” if the authorities fail to act.

Also, the police have no “duty to protect”— a fact reiterated time and again in several decisions — but a fact that most elected officials do not know. They probably also don’t know that the shooter wasn’t neutralized until a Good Guy With A Gun went in and killed him. That “Good Guy With A Gun” was an off-duty Border Patrol agent who borrowed a shotgun from his barber, drove to Uvalde and then went into the school without body armor, helmet or proper backup. This man (father of one of the kids in the school) got  wounded on the top of his head but STILL managed to kill the shooter.

Your electeds do not know any of this. They need to be informed. That’s where you step in. Explain why new laws won’t help. Criminals don’t obey laws and law enforcement can’t be trusted to help in time. “When seconds matter, the police are minutes away”… or maybe an hour away, as we saw in Uvalde. A Good Guy With A Gun is our best, and increasingly, only defense against marauding criminals.
Now is the perfect opportunity to inform your electeds. Counter the narrative, and have an honest conversation on policy positions.

Did you know that Joe Biden initiated the federal assault weapons ban in 1994? It actually did nothing to bring down gun crime and was later found unconstitutional.

Did you know that NJ Governor Phil Murphy has again proposed sweeping gun bills in NJ? These will effectively end gun sales in NJ and make firearms too expensive for any but the richest people to own. It will, of course, not affect criminals at all, and will instead create an even bigger black market. New York, with the most restrictive gun laws in the nation, has already passed even more restrictions, including raising the minimum age to buy a rifle. They are all unconstitutional.

NRA ILA has a good page of actions to take, with actions for several states, as well as action against the federal gun control bills.

We can’t hope this passes by. Act now. This wave of gun-grabbing will run us over if we don’t all take action now.