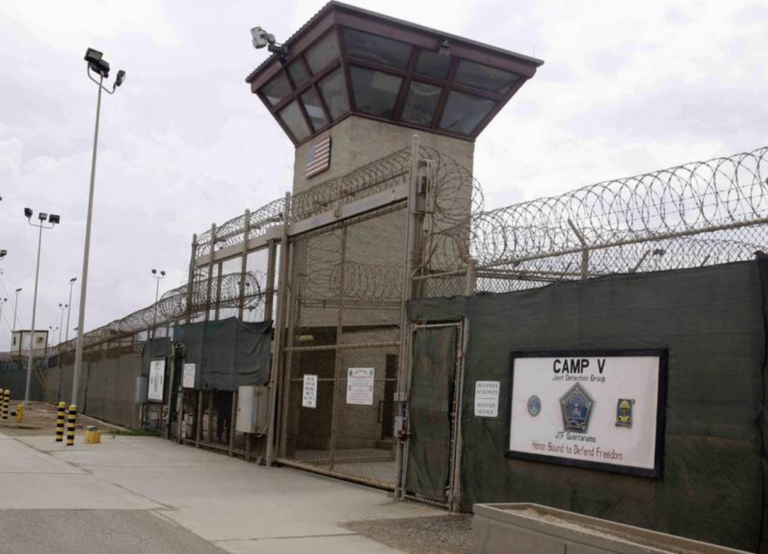 Well, it’s been a long 5 years since I put out the first “Dirty Dozen” list of Coup conspirators, guess what?  Not one of these felons has seen a jail cell.  The US “Justice Department” has known all along (as well as been complicit) that all these fine politicians were involved up to their necks.

But the real facts are finally, although slowly, coming to light.  Look at the list below and scan the new information for these same names who are now all coming into focus after 5 years of Democratic smoke screens to keep them all out of prison.

An FBI agent involved in the investigation named William Barnett told DOJ investigators that there was never any basis for the bizarre “collusion” theory and that Mueller’s office pushed prosecutions with a “get Trump” mentality. But even then, Mueller found no evidence of Trump colluding with Russia.

The Dirtiest Dozen – FISA Traitors ALL

Gitmo is waiting with some of your best friends