Multiculturalism is a “Sickness”. 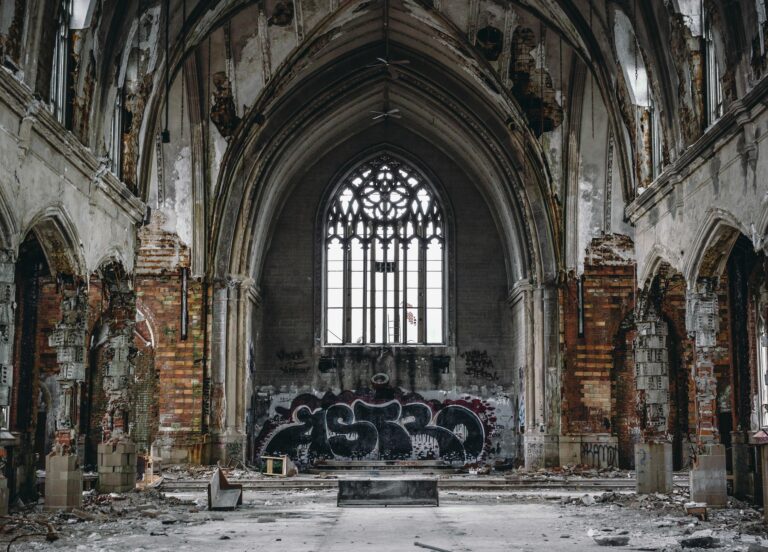 The report below shows why I have so much respect, for Paul Joseph Watson. The only thing I disagree with him about, is his misunderstanding of ‘original sin’.

It is a deranged phenomenon that we even must have this conversation; but, with woke-ism and liberalism, which are just Satanism by other names, we see the reason, for what is termed “White flight”. Those of European and American descent are about 7%-8% of the entire global population and yet, we are being devoured by everyone that the insane, radical Left invites into our nations. The founders of America would have not put up with this criminality and everyone here legally, would be prospering. It is outrageous, what is happening at our borders and some of the Western states, particularly California.

No irrational idiot realizes, or talks about, how the globalists and the bankers have destroyed every nation and killed hundreds-of-millions of innocent people. The highest IQ nations are finally being taken down as the lynch pins, which were holding back complete world chaos and domination by Satanists, or Luciferians if you like. America is the gem, and it always has been, until this deliberate, multi decade takedown. We have been dumbed down, demoralized and otherwise, subjugated by the most evil, toxic, perverted people on the planet. My former in-laws had a multi-million-dollar lumber and hardware business, in the Washington DC area. I knew of Smitty’s Lumberteria, as a DC icon, before I knew my now x-husband. Smitty’s was a powerful family operation, which built DC, Maryland, and Virginia.

It is now a massive Chinese grocery store, which happened after the 2008 credit/real estate bubble burst. I could go on about this very tragic story, of the once prosperous Smith family business, with 7 sons and daughters helping to operate and manage over three-hundred employees, but I’m not. It is just one sad story of many that good Americans experienced.You must remember why these monsters, who are murdering, raping, and pillaging humanity, don’t want to die.

All the Left has, is force: not power. Even in America, Trump is the actual president and we have forgotten “We the People”, as being the true power in this nation. And, God saw the millions of humans that women chose to abort, along with the sick sexuality and drug use. We turned our back on Him and not the other way around. He just removed the hedge of protection from around us, which is only natural.