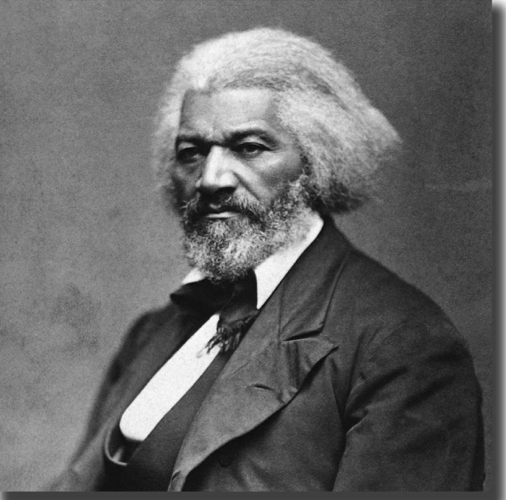 Founded in 1915, Black History Month has been observed as such by our American presidents since 1976. But did you know that Black History month is celebrated in February because it is the birth month of famed author, activist, statesman, abolitionist, and former slave Frederick Douglass? He became a national leader of the abolitionist movement in Massachusetts and New York after escaping from slavery in Maryland.

The NAACP was also founded in February of 1909 to honor the centennial anniversary of the birth of President Abraham Lincoln, whose mission to end the barbaric industry of slavery gave birth to our beloved Republican Party, also known as the Grand Old Party or the GOP, in 1854.

President George Washington was born in the month of February in 1732 and President Ronald Reagan was born February 6th, 1911, hence All Presidents’ Day being celebrated on the third Monday of February.

What do they all have in common? Liberty.

President Lincoln presided during a time when the nation was in turmoil. As much as he wanted to end slavery, his mission to preserve the Union was also a major priority. He took the first step by issuing the Emancipation Proclamation in 1863. A few months after his assassination in 1865, the 13th amendment to the constitution was ratified, ending slavery.

Frederick Douglass promoted liberty for all through his lectures and his writings. He fought for women’s suffrage in 1866 and co- founded the Equal Rights Association. Like Lincoln, he was a self-taught man with an extraordinary intelligence and great courage.

President George Washington commanded an army to fight England for liberty from tyranny and monarchy. He term limited his presidency after his 8 years in power, knowing serving your country should be a temporary mission because a lifelong position leads to being a crooked politician.

Ronald Reagan jumped into politics after seeing how communism had seeped into Hollywood while he was president of the Screen Actors Guild. He is one of America’s greatest presidents, turning this country around from the malaise of the Carter years. One of his most famous saying that is extremely relevant these days is…

“Freedom is no more than one generation away from extinction.“